Organic and low in sugar, Kombucha is the latest most popular drink when it comes to healthy beverages. But what is it about Kombucha that made it shift from a hipster trend to the world’s favourite fermented drink? 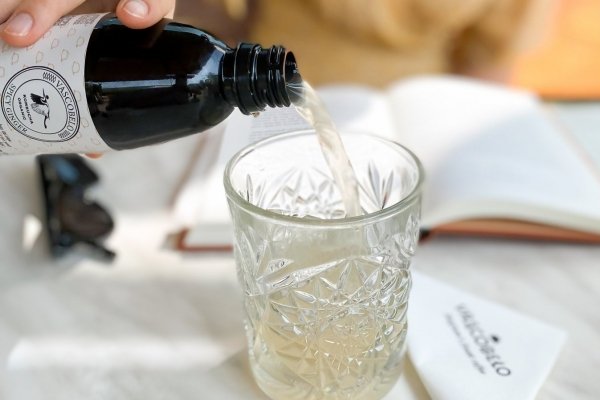 The origins of Kombucha are coming far from centuries. Roots as old as 2,000 years, Kombucha is said to have first appeared in China, where people referred it to as the 'elixir of immortality'. It was quickly brought to Japan to cure the emperor’s abdominal and digestive pains. As a matter of fact, its name translates directly from Japanese and means tea (cha) from seaweed (kombu).
First consumed in East Asia, it later travelled to Russia and expanded to other Eastern European countries in the early 20th century, mostly for medical purposes. Its latest revival in popularity took place in the late 90s after it made its way to the U.S..

HOW IS IT MADE?

Simply put, kombucha is fermented tea. The core of this drink is either green or black tea, as they are both rich in antioxidants and renowned for their probiotic effects. To this is added water mixed with a ferment; these are yeats and bacteria. The beverage then experiences a double fermentation where the yeast converts sugar into alcohol and the bacteria alcohol into acids. In the end, kombucha will be weakly alcoholic and contain only a small amount of remaining sugar, hence its numerous health benefits.

WHAT ARE THE HEALTH BENEFITS?

According to a formula, it is a concentrate of ingredients with numerous nutritional and therapeutic virtues such as detoxing the liver, improving metabolism and digestion, strengthening the immune system, boosting your mood, relieving headaches, migraines or other pains, reducing glucose levels and so on.

Overall, Kombucha is an all-natural healthy drink with extremely high levels of probiotics and other healthy amino acids. It can do so much because it works with the immune system of your body.

So yes, kombucha is really good for you.

Kombucha is effervescent, bitter and wonderfully bubbly. It tickles your throat, pointing out that something magical happens. Depending on what ingredients are added, it can even taste fruity, floral or spicy.

Now, if you are still unsure what Kombucha is, we recommend trying it for yourself either at our Café-Brasserie or for takeaway.

DISCOVER ALL OUR FLAVOURS HERE