COFFEE THROUGH THE AGES

We already know a lot about our history; almost everything about tea, sugar, and trade is commonly known and taught. Though, little notice has been given to coffee, while there are many rumors and stories. A popular story concerns a goat herder from Ethiopia. He was the first to notice the effects of a coffee cherry. His goats ate the cherries and were far more energetic than the average goat. 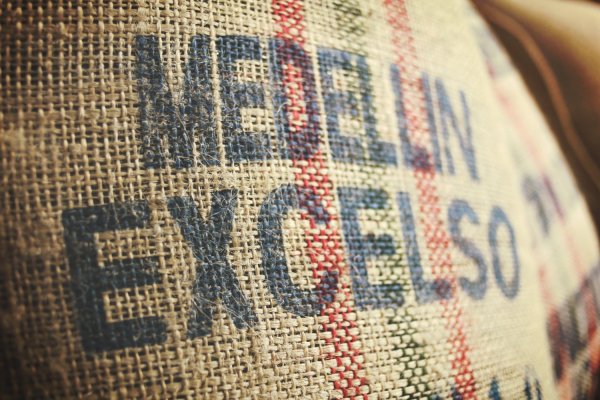 This story is fun and believable to tell, but if it's true? We have no idea, nonetheless, there seems to be proof that the first coffee bar opened in the 15th century in Constantinople. The bar was called Kiva Han, and used coffee beans from Yemen.

Due to political and religious reasons, coffee was soon to be forbidden. However, coffee was trendy in Constantinople and the government couldn't keep it as an illegal product and allowed the trading of coffee again.

Through the years, people became more and more excited about this drink and spread it to European traders. They took the black gold with them to Europe, where it arrived in Venice.

The first coffee bar opened in Venice in 1645. The popularity around coffee raised and spread fast to London, where it came under the fashion industry's attention. From there, coffee spread to other big cities, like Paris and Vienna.

Coffee in The Netherlands

The VOC was the one who introduced coffee to The Netherlands. Just in the 17th century, The Netherlands saw the importance of coffee as a tradeable product. When the VOC got a hold on a coffee tree, they traveled by boat to Java. The coffee plant was planted and grew into a grown-up Arabica coffee tree. This little plant opened many doors for the Netherlands, and Amsterdam became the world trade center of coffee.

At first, coffee was not a drink you could drink every day, it was a luxury, and not available for everyone. But because of the coffee farms in America, coffee became more and more available and affordable. This has changed everything; coffee is now one of the most crucial trade products for a lot of countries.