EVERYTHING YOU NEED TO KNOW ABOUT ROOIBOS

With an increasing demand for herbal tea, Rooibos (pronounced ‘Roy-boss’) has gained popularity worldwide and appears to be leading the trend. A great alternative to green and black teas, Rooibos tea has an impressive list of health benefits while having a surprising and unique taste. And if you haven’t tried it yet, we strongly encourage you to run to our webshop and be the first one to try it. 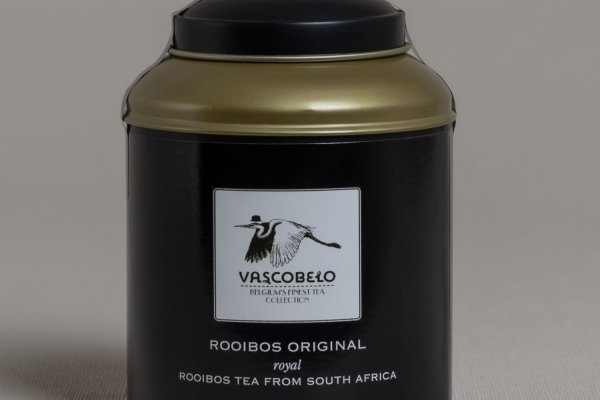 WHAT IS ROOIBOS TEA?

Where does it come from?

Rooibos tea is a herbal tea that comes from the Aspalathus linearis plant, native to South Africa. This is particularly important as to flourish, the plant needs to be in a dry, mountainous region with significant rainfall. Interestingly, its unique crop can only grow in the mountainous region of Cederberg, an area of the Western Cape province of South Africa. To this day, no other regions worldwide have been able to cultivate it successfully. This is what makes Rooibos tea different from other teas.

How is it produced?
The production of Rooibos starts with the planting of seeds in the late summer months of February and March. In such a well-prepared environment, the plant blooms and forms yellow flowers. Each flower then produces a seed that will grow and ripe and land on the ground. After the first rainfall between July and August, farmers will transplant the seedlings and will be able to harvest the crop 18 months later. Farmers will harvest both the seeds and stems by hand and organise them into bundles to encourage oxidation. This enriches the flavour and helps the leaves develop their rich colour. The more oxidised, the redder in colour and sweeter and richer in flavour it becomes. And this is the version we know as red Rooibos. However, you can also get a less oxidised rooibos steamed and dried instead of oxidised, so it remains slightly green and retains a grassy, mineral-like flavour. This is green Rooibos.

Rooibos tea is naturally sweet, with a nutty flavour and hearty notes. It is often described as having smokey, woody, grassy, honey, vanilla or caramel notes. You won’t need to add any bits of sugar, but if you are trying to make your tea creamier and add some milk, you will have the best cup you have ever tasted. Its surprising but delicious taste is why Rooibos is liked so much. And if you are looking for a tea with both sweetness and versatility that is incredibly smooth and gentle, then Vascobelo Rooibos Tea is for you. Its incredible flavour will make you continue drinking the tea while relaxing your body and mind.

Rooibos tea is caffeine-free, making it ideal for people looking for an alternative to green or black tea and who want to reduce their caffeine and tanning intakes. Therefore, it is a great beverage to enjoy all day long, both hot and cold.

Where is it exported?

Rooibos is exported to more than 30 countries worldwide, with the Netherlands, Japan, Germany, the US and the UK being the biggest importers. 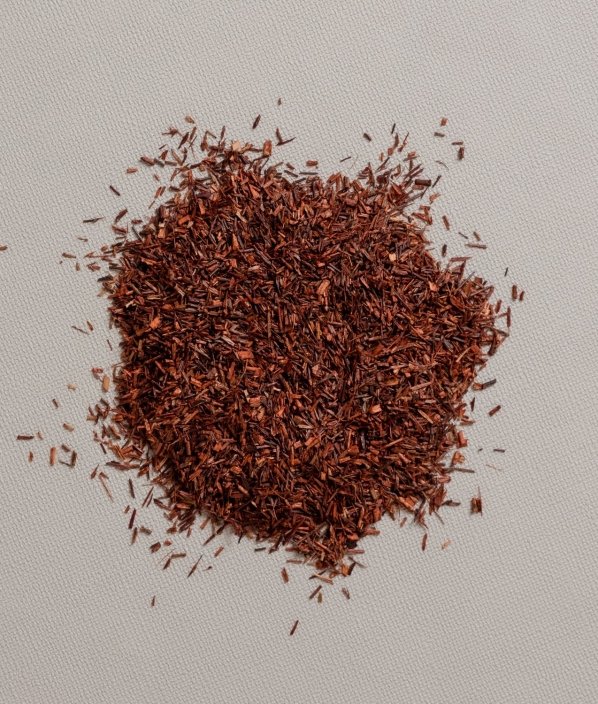 HOW IS ROOIBOS DISRUPTING THE TEA INDUSTRY?

If you read our previous blogs, you know that back in the 18th century, tea and especially black teas imported from Asian countries were costly and only drunk by the aristocracy. Accordingly, Rooibos was consumed as a cheaper alternative, but its popularity didn’t grow fast. Then during WWII, Rooibos tea started to gain people’s attention due to the difficulty to import tea from Asian countries; however, the demand-supply gap still didn’t earn the appreciation it deserved. It is only in the early 2000s that its popularity spiked with the rise of caffeine-free hot beverages on mind, body and spiritual health. Today, South Africa produces about 14,000 tons of Rooibos per year.

It won’t be a surprise if we tell you that its taste is not the only factor that makes it popular. Rooibos is said to have 50% more antioxidants than those found in green tea. Indeed, the plant contains high polyphenols that deliver numerous health benefits. For instance, Rooibos can:

- Facilitate weight loss or help maintain a healthy weight, as it naturally lowers the amount of fat stored in cells and prevents body fat from accumulating.
- Improve skin health, as it contains alpha-hydroxy acid, a component found in most creams that can help to reduce irritations, redness or wrinkles
- Facilitate digestion, as it is a natural antispasmodic
- Reduce inflammation and any aches and pains
- Relieve symptoms of allergies (such as coughing or feelings of wheezing)
- Help build strong bones, as it contains minerals such as calcium, manganese and fluoride
- Lower blood sugar due to the polyphenols that work to regulate blood sugar levels and increase glucose tolerance
- Support heart health and keep blood circulation pumping smoothly.

Want to learn how to brew your tea? Check it out here.